I2m Yacht Development Foundation [I2mYDF] was conceived in Greenwich, Connecticut in 2006 on the Western end of Long Island Sound which has had such a significant historical contribution to the America’s Cup and the maritime history of the United States.   As we celebrate 10 years of operation and prepare to enter our second decade –we remain true to our Charitable Mission with exciting plans to “acquire, restore, and preserve historic America’s Cup Class l2m yachts and their match racing heritage.” 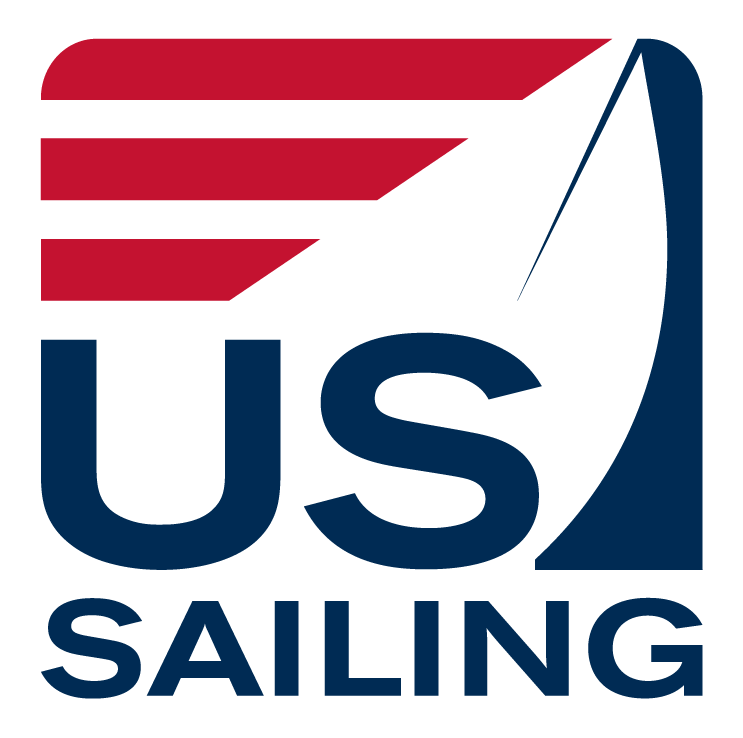 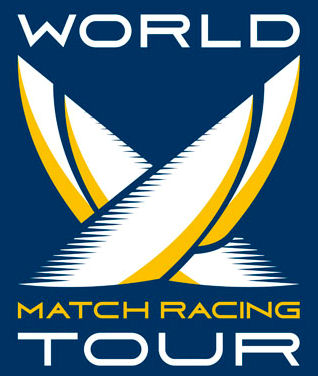